Providing a Doorway to a Brighter Future! 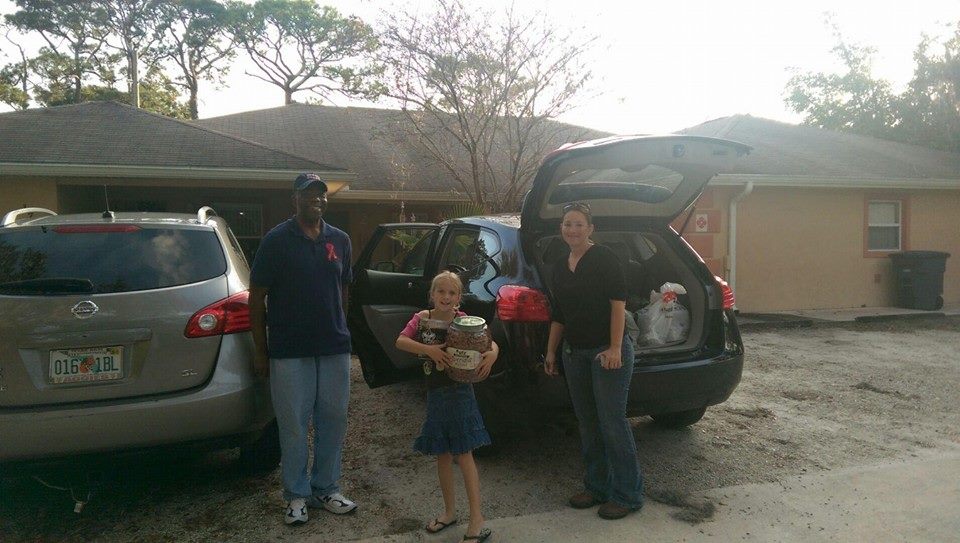 Warren decided to relocate to Titusville, FL from North Carolina in order to get back on his feet from being homeless. When he was referred to Housing for Homeless he reported nearly a life long history with substance dependency and used cocaine daily since he departed from the military in 1970.

Warren shared that when he was discharged from the military he knew there was something wrong with him, “I was just not the same person”.  His doctors told him that nothing was wrong with him, but he found that the only way he could survive was to depend upon cocaine for the next 48 years.

Warren went through our outpatient treatment for 12 weeks, and then opted to continue with after care services for an extra 6 weeks of individual counseling  He then went through through our Peer Support Training Program, which he proclaims it helps him better understand himself and to turn his mistakes into something positive.

Warren now has his own apartment, furnished it himself, gotten a gym membership and works out for a few hours every morning. He has not only remained drug-free but he has learned to utilize coping skills in order to maintain a healthy lifestyle. We are so proud of him. 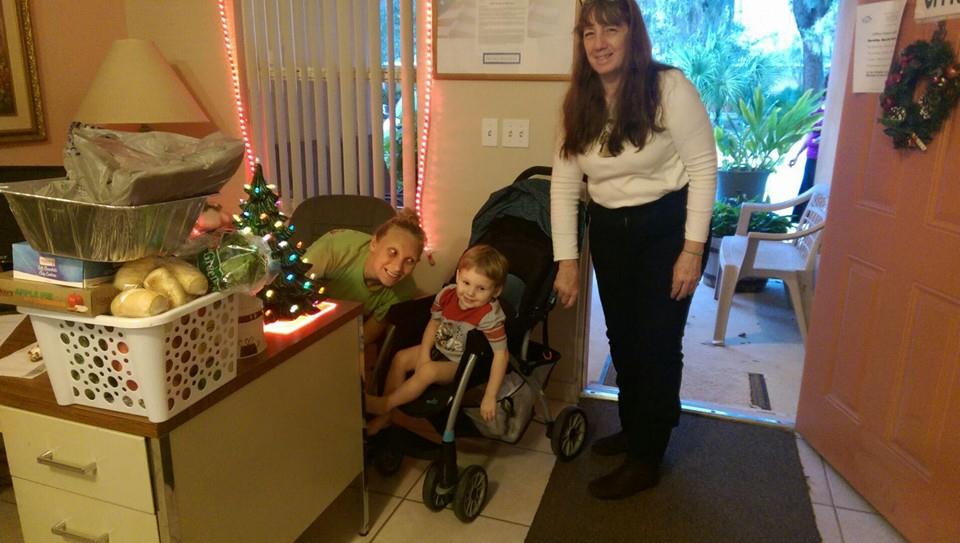 Carol entered our PH1 (Permanent Supportive Housing for Persons with Disabilities) Program. Carol had become disabled and homeless shortly before entering our program due to suffering from a stroke. This was a humbling experience for Carol as she had spent all her previous adult life as an independent woman. But Carol did not let her disability inhibit her and took advantage of all the services our program had to offer. She engaged with her Case Managers, accessed services and resources, attended monthly life skills groups, and participated in our Peer Support Program.

One of Carol’s goals was to achieve a permanent housing solution. Carol had been on a waitlist with the Housing Authority for quite some time until our agency was able to secure a Section 8 voucher for her. In August of last year, Carol graduated from our program and moved to an apartment in Melbourne. We hired a professional moving company to move her as she was not capable of making the move on her own and were also able to secure funds to pay the security deposit for her at her new apartment. As Carol was still in recovery, we were able to provide continuing case management services for her until this year, when she was cleared by her physician to drive again and has just purchased a new vehicle! 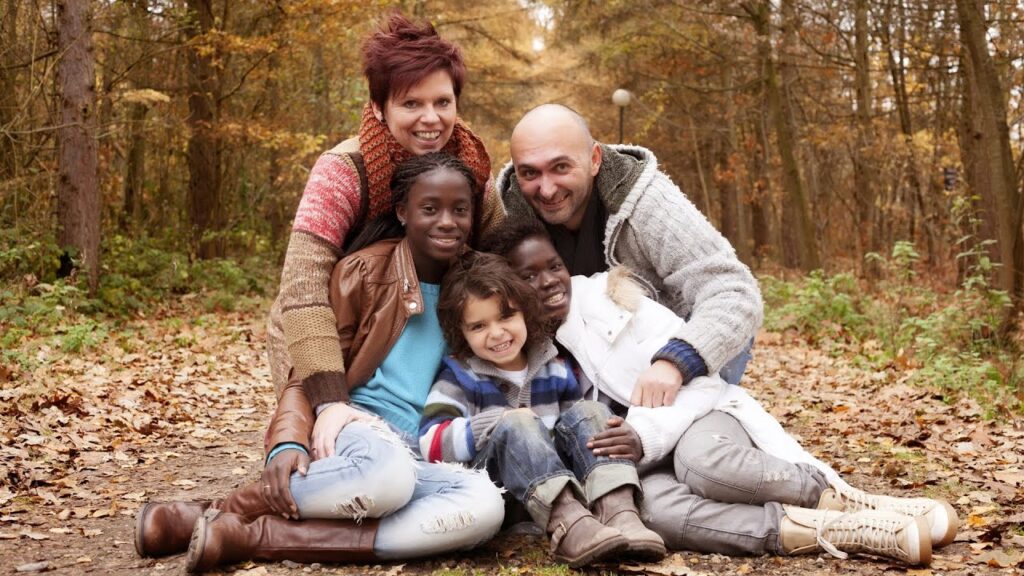 Jason came into our shelter program facing eviction in a rundown trailer park in Cocoa. Jason sustained a severe TBI (Traumatic Brain Injury) a few years ago from a fall off a second story apartment balcony, which put into ICU and a coma for several months. After reviving, Jason spent many months in rehab, recovery and multiple operations and was fully dependent upon his family for support. Unfortunately, they did not have the means or resources to help him, which ultimately ended him in a bad situation by renting a room in a trailer from drug users.

During our intake process, Jason stated that his many challenges with his TBI which affects his cognitive function (attention and memory), motor function (extreme weakness, impaired coordination and balance), sensation (hearing, vision, impaired perception and touch) and behavior (emotional, regulation, depression, anxiety, and aggression, impairments in behavior control and personality changes) and also PTSD has become one of his many challenges and makes it difficult to live a normal life. Still, Jason was determined to have a place to call home and to live independently.

So to help Jason start on his path to stable housing we resorted to Motivational Interviewing – Engaging, Focusing, Evoking and Planning, plus a Wellness Recovery Action Plan (WRAP), a more comprehensive and effective guide to daily living.

Through our work with Jason, he was able to explore his options on where to live, how to budget his rent and living expenses, identify his early warning signs and triggers and have an action plan when he started feeling frustrated and breaking down. Jason was able to figure out responses that moved him forward, rather than keeping him stuck in old ways that didn’t work.  Jason was very determined to find a place to live and would go to the libraries and use the computers to search for apartments, as well as enrolling in the Brevard Achievement Center and Ticket to Work Program.

Finally, Jason was approved for his apartment directly across the street from his physical therapy and within a few miles of his doctor’s offices. We were able to use our Rapid Rehousing funds to assist Jason with his security deposit and first month’s rent and his utility deposit, and Volunteers of America helped him furnish his new apartment.  Not long after he moved in Jason called to thank us and said that he has a job at a local thrift store.